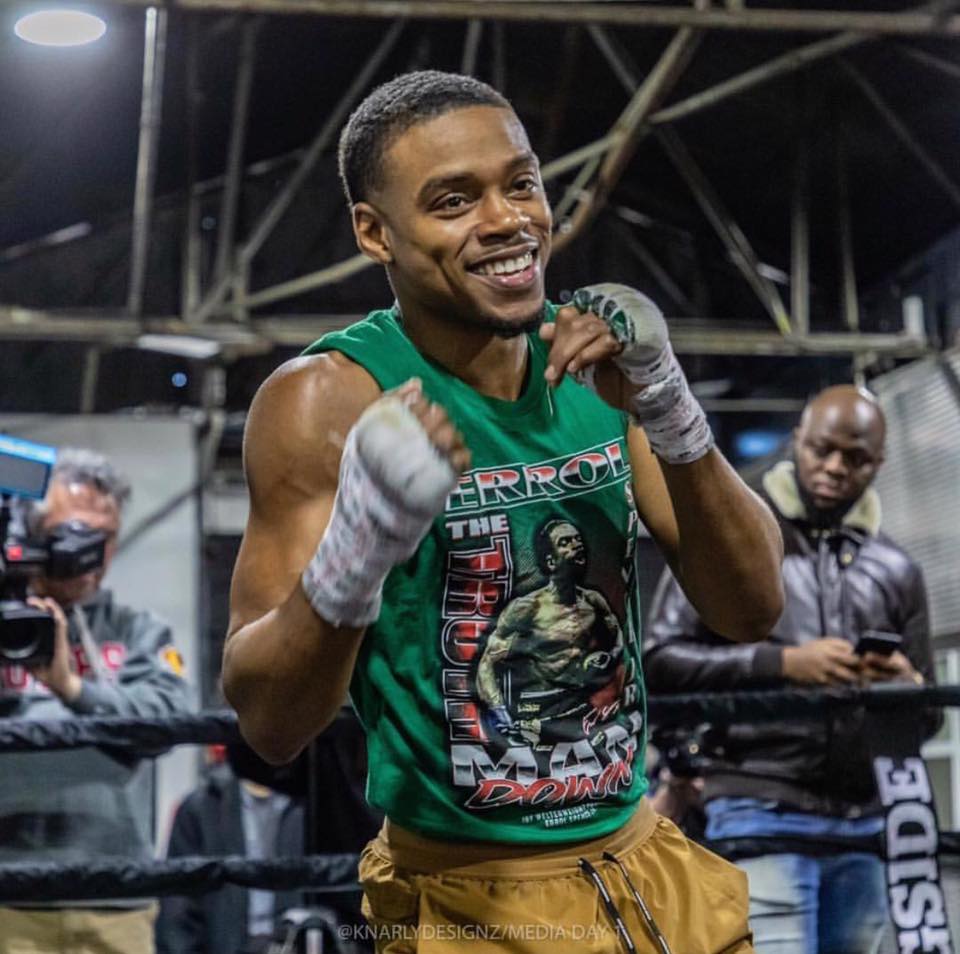 Months have ticked down the promotional hype for one amazing night. AT&T Stadium will host Spence v. Garcia for what is an ultimate shake up for both pugilist 16 March.

Spence wins in dominating vitality, then his name is exhalted to a new level of boxing stardom. Potential a mecca showdown with divisional compeer WBO Champion Terence Crawford.

Garcia wins or even distance the aliases bogeyman in boxing, he to sling shots his shining four-division ledger with a fifth addition that will surely reserve a Hall pass in elite company.