World Combat Sports audience is for fans who embraces the discipline(s) of total combat, those avenues can easily be driven into two types of pugilist fan base globally. There are the mainstream fans of combat sports, a category that encompasses a wide spectrum bleeding over to the great majority of fight fans, and there are the combat-sports purists. WCS sends an invitation to both genres who are students, teachers and mentors of combat sports embedded from Decades past. Fans who follow World Combat Sports in history, will continue their addiction from one epic pugilist clash to the next. World Combat Sports annals have past, current and future athletes who will grace the arena for combat as contenders, champions and hall of fame annointees. Epic battles are imminent, so join our intensive discussions here on WCS in educating one other on the love of full contact sports across the Globe. 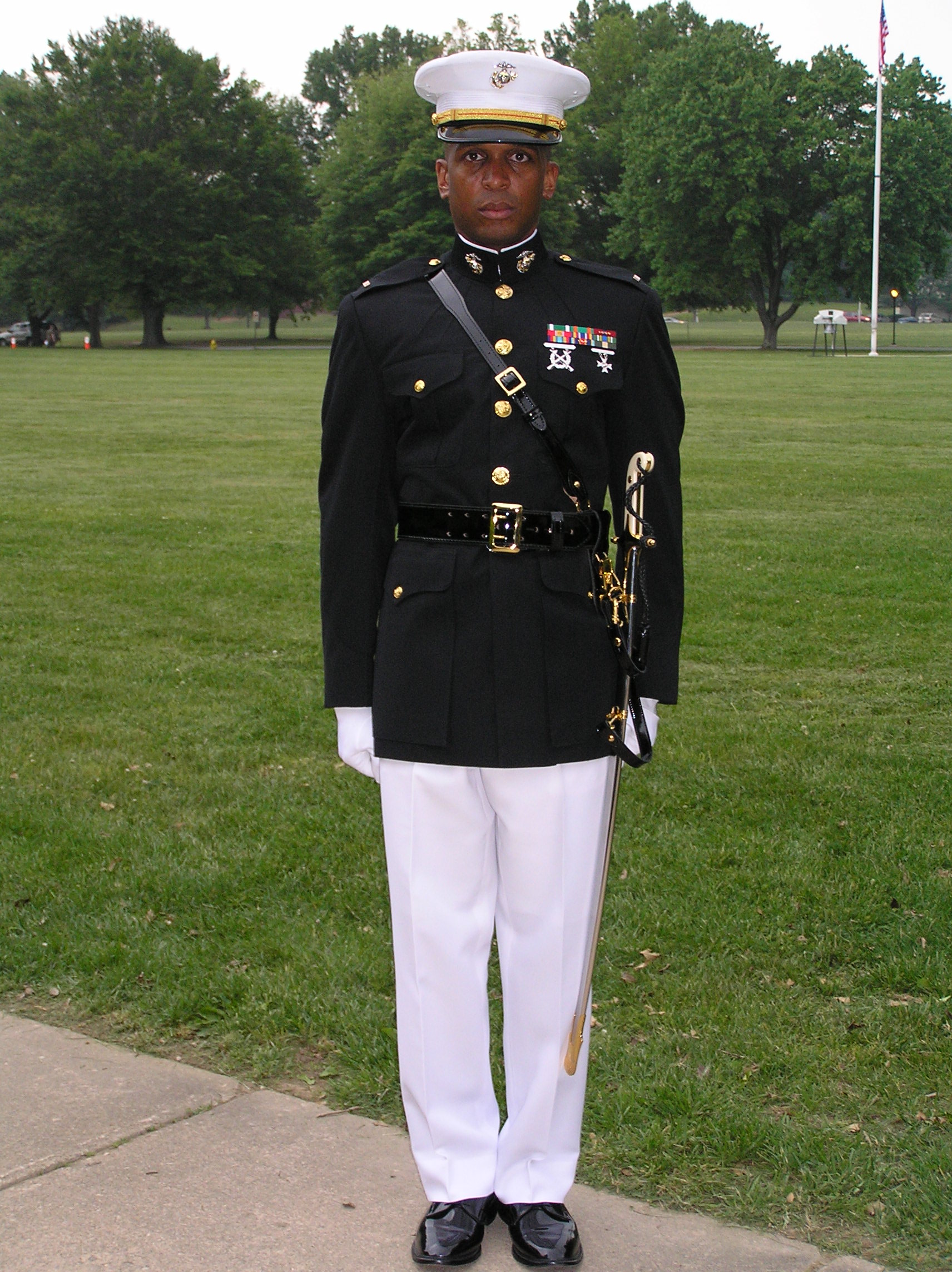